Let us invite you and your colleagues – scientists and researchers to be vital part of this event. Welcome to Renaissance Florence, at hi-tech Centro Congressi Auditorium al Duomo - Firenze, in the period of 24-26 May, 2021. You could take part with article in Oral or Poster sessions, or with interesting Workshop, or as an artist and present your piece of art or talent. All the participation forms are opened for you, with one idea - to touch the amazing synergy of Arts and Humanities, to present your high-quality work, to collaborate with other researchers, to listen speeches from distinguished scientists and to share your experience. 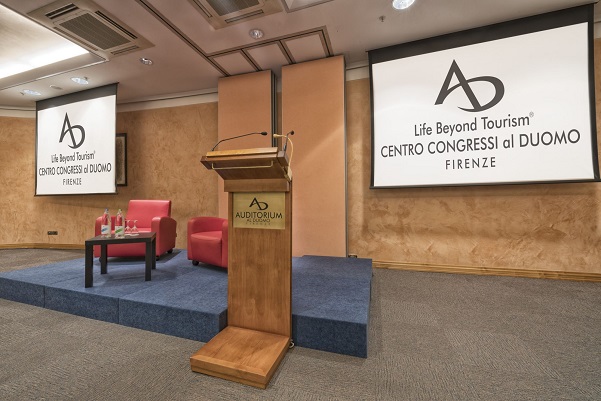 We shall start our scientific week with a Welcome Drink, where you all will all have the opportunity to meet each other and give the unofficial start of some new friendships. Do not forget your Mood for Fun and join us for the inauguration of the NEW scientific event. 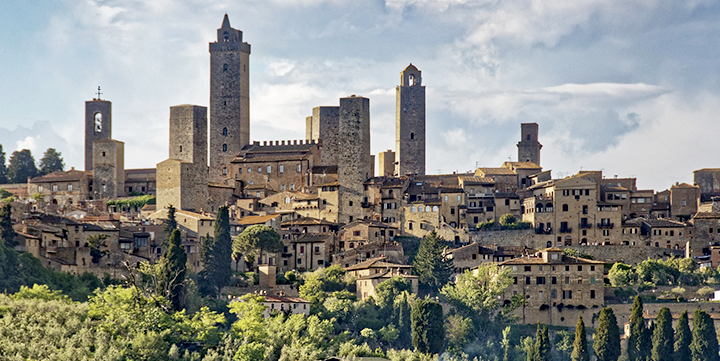 Please be informed, that regarding the constantly changing Covid-19 situation and EU restrictions,
the event could be postponed for October 2021!